Living the Night Life: Supporting Your Team and Staying Safe in Tampa 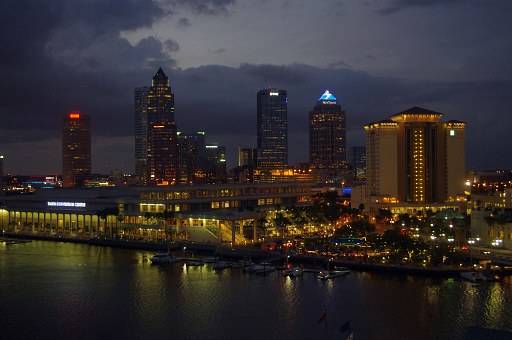 The sports season is upon us once again, and with the Tampa Bay Lightning games returning in just twenty short days, and the Tampa Bay Rays games marked on calendars of residents throughout the Central Florida region, you can practically feel the excitement in the air. With all that excitement though, comes a certain level of risk. Many of these games kick off after dark (especially after they follow a time change) and that means your chances of an accident increase when driving downtown. There are a few key areas you should watch out for if you will be driving in or around the downtown Tampa area on a game night:

If you are the unfortunate victim of an accident in the Tampa Bay area this sports season, call the legal team trusted by residents throughout the Tampa Bay and Sarasota areas. Sessums Law Group doesn’t just represent you, WE STAND FOR YOU, so you can be confident that your case is handled well. Give us a call to discuss your situation, or explore our site for more information.