No Driver Needed: Are Autonomous Vehicles Coming to Florida? 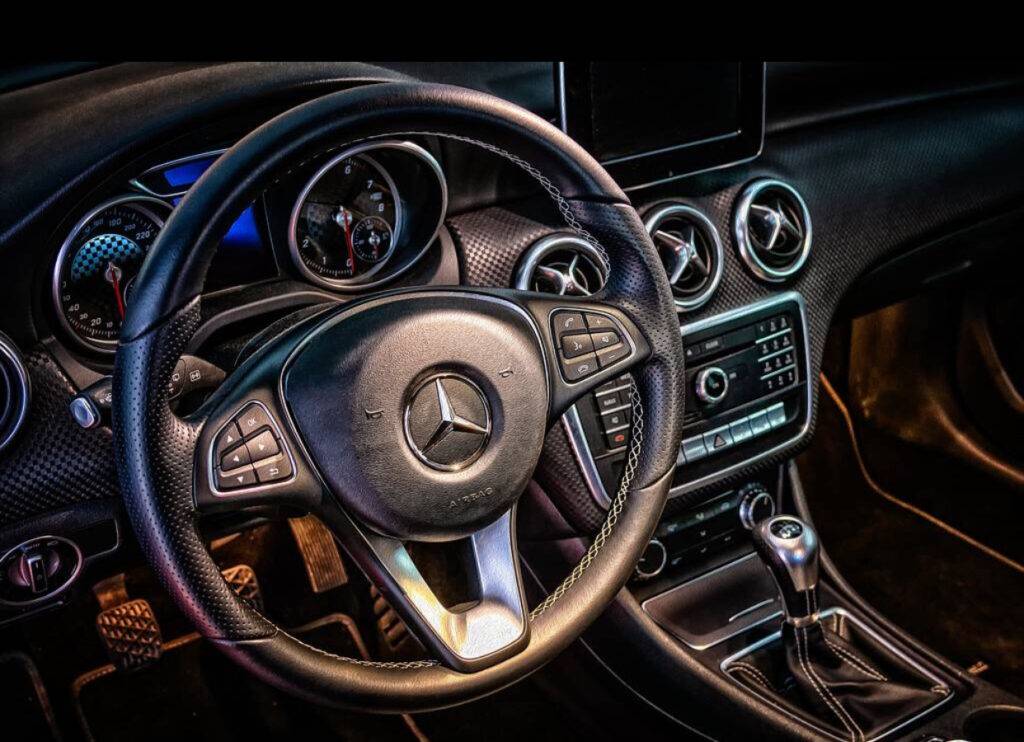 Technology has expanded to affect many areas of our society, from classrooms to courtrooms, but with a recent bill signed into law by Governor DeSantis, it could also impact transportation here in Florida. HB 311 allows autonomous vehicle testing by removing many of the obstacles that currently prevent these self-driving cars from occupying our highways. In the past, even though these vehicles are “self-driving,” a human was required to be in the driver’s seat, which partially negated the idea of the vehicle being autonomous. With this new law, scheduled to go into effect July 1, the idea of self-driving vehicles would reach new heights, with cars (or trucks) literally driving themselves.

The idea of self-driving cars has long-since been a novel idea without serious thought of benefits or consequence. But now with the idea becoming a reality, it’s time to face some of the questions that come up when you consider taking the human component out of operating a vehicle. Consider…

The Pros. Benefits of an automated transportation system would increase efficiency on our roads here in Florida. Autonomous vehicles would maintain a constant speed, would operate in coordination with vehicles around them (if, of course, all vehicles eventually transitioned to self-driving models), and would never miss their turn or be forced to drive slowly to find their desired location. These factors, and others, would in theory mean less traffic backup, fewer issues with speeding/driving too slowly, etc. In addition to efficiency, automated vehicles would be safer in some respects, as there would be no sudden exits for a cup of coffee, slamming on brakes because of using a phone, or making U-turns in unsafe areas because you missed your stop. An automated vehicle would be equipped with built-in GPS tracking, and since it would be integrated into the car itself instead of being translated by a human driver (such as the ones we use now on our phones or devices) there would be a much smaller margin of error. Finally, there would be fewer problems with accidents and/or breakdowns on the highways. Autonomous vehicles would be made with technology to automatically alert authorities in the event of an accident or emergency, and could recognize vehicular issues and malfunctions in enough time to move to a safe area out of the way without inhibiting the traffic flow or risking collisions. These are some great reasons to explore self-driving vehicles with testing here in Florida.

The Cons. While there are many supposed benefits, there are also some potential disadvantages that come up when considering automated vehicles. When you take out the human element, the vehicle is “robotic” and therefore loses the ability to make judgment calls or utilize emotion to make decisions. While programming can factor in a wide variety of problems passengers might face, there is the rare chance that you might have an issue or emergency that the vehicle is not prepared to handle, and could possibly have a problem with getting it to stop or pull over. Also consider that the more something is computerized and automated, the more chances you have of something malfunctioning. For example, motion sensors would likely be utilized to make sure the vehicle stops at a certain distance behind another car, knows to stop or move over if something gets too close to the sides of the car, etc. What if, though, the car’s sensors are malfunctioning and a child runs out in front of the automated vehicle? Unlike a human driver who would immediately slam on brakes and attempt to stop the vehicle or swerve to miss the child, the car would have no emotion or judgment. Rather, it would only operate on sensors that, if broken, would offer no protection for the child and likely result in serious injury or death.

Self-driving vehicles and autonomous vehicles are intriguing, and we look forward to seeing what the testing results are in the future here in Florida. No matter the type of vehicle, accidents happen, and when they do, Sessums Law Group is here for the residents of the greater Tampa Bay area. When the unexpected happens, WE STAND FOR YOU!