Looking Back: How to Prevent Rear-End Collisions and Protect Yourself from Reckless Drivers 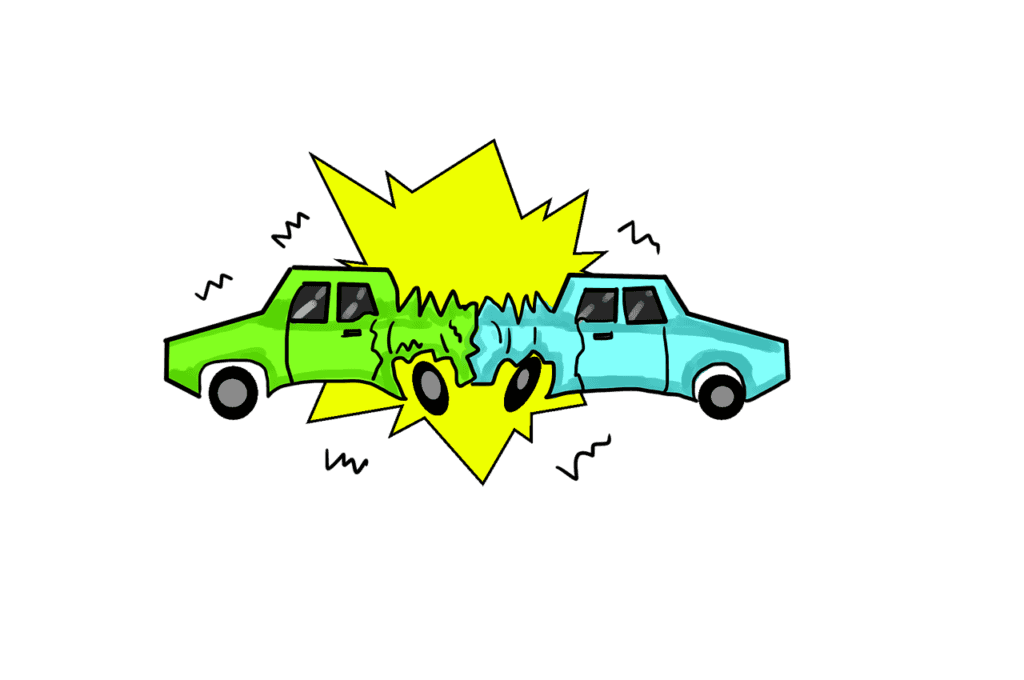 Rear-end collisions are, perhaps, one of the most common types of vehicle accidents seen on the roads today, especially on major highways where commuters make their daily trek to and from work. All it takes is a brief second of glancing down at a phone, looking for your sunglasses, or reaching over for a snack and you’ve not only caused damage to your own car, but likely to someone else’s as well. When you discuss rear-end collisions, and how to prevent them, though, the most common advice is “don’t forget that turn signal” or “don’t slam on your brakes” and that’s where experts leave it. However, that really only applies to protecting yourself from rear-end collisions as the driver responsible for the hit. Is there any way though to protect yourself from being rear-ended because of other drivers and their reckless habits?

Actually, yes, there is. Take note of these few tips for staying safe on the road and making sure you don’t end up being the victim of a rear-end collision at the hands of another driver:

Have you or someone you love been injured because of someone else’s reckless driving and failure to follow the above tips? Sessums Law Group wants to help you get the compensation and support you deserve. Clients throughout the Tampa Bay and Sarasota area trust us to handle their case and get the results they need. Give us a call because WE STAND FOR YOU!

By Mark Sessums | Published October 11, 2018 | Posted in Auto accident | Tagged rear-end collisions, reckless driving | Comments Off on Looking Back: How to Prevent Rear-End Collisions and Protect Yourself from Reckless Drivers