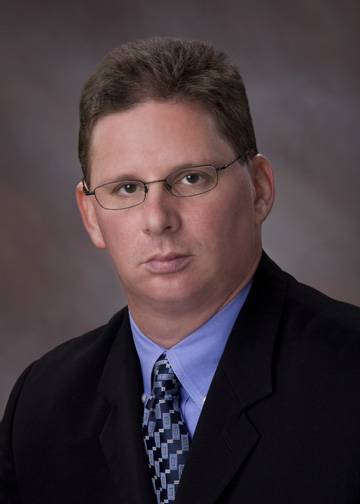 Josh has practiced Criminal Defense for more than 23 years and has represented thousands of individuals charged with all types of criminal offenses, including but not limited to misdemeanor offenses, such as assault, domestic violence battery, drug possession, theft, etc. and felony offenses, such as grand theft, burglary, armed robbery, car jacking, possession of a firearm by a convicted felon, and murder. See Josh’s Notable Criminal Case Results.

In addition to Criminal Defense, Josh is also a very experienced practitioner in the areas of civil litigation, family law and commercial litigation.

Josh practices in the following areas: